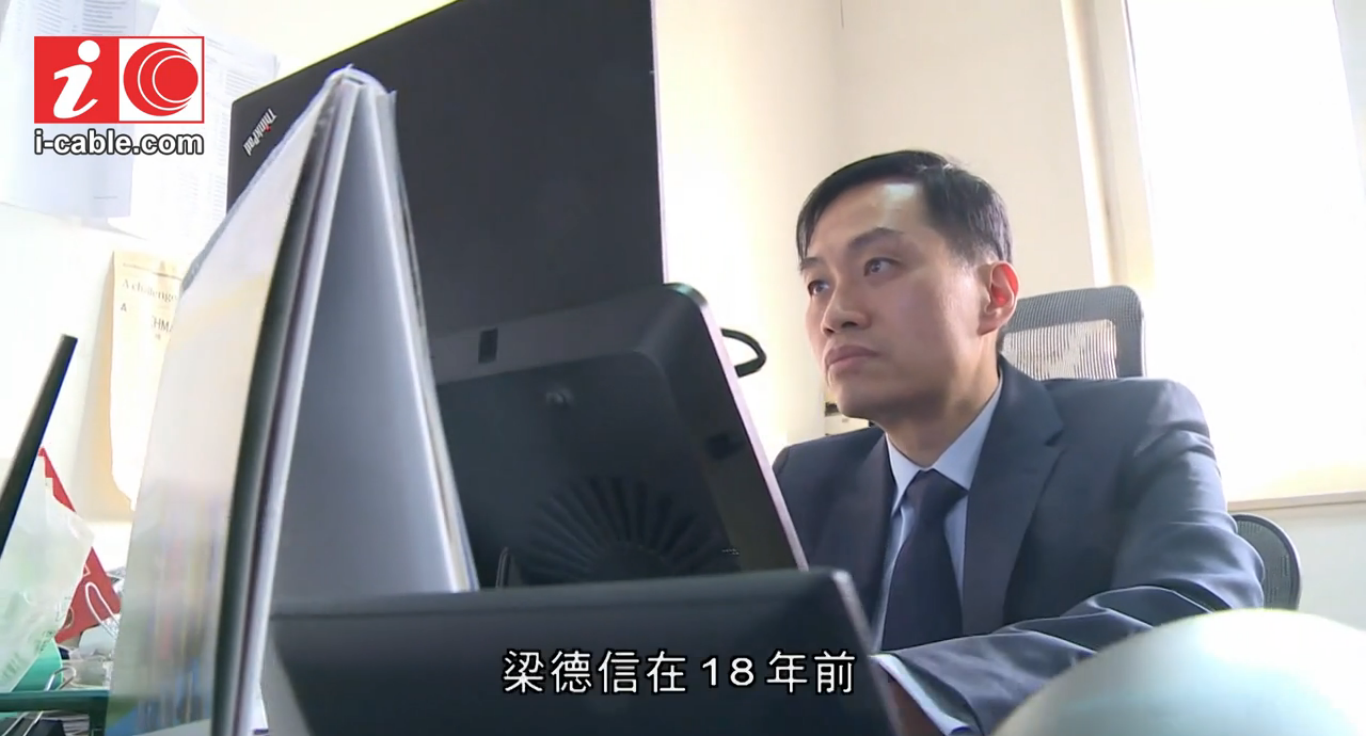 Mr Dickson Leung, a Senior Partner of LehmanBrown international accounting, was interviewed by Hong Kong Cable TV (HKCATV) on February 25, 2019, explaining the government’s efforts to clean up the accounts of private enterprises.

The HKCATV hosts opened the interview by asking: “Do you remember last November when President Xi Jinping said he would support private enterprises by proposing six major measures, such as tax cuts and financing difficulties?” To which the Co-host replied: “Yes, there has been progress. It seems that in the past, many private enterprises had not received their payments from the government departments or state-owned enterprises. However, there are those who are of the opinion that this short-term action to pursue such situations is only a pressure-easing movement, because, under the current system, the government and state-owned enterprises are still not able to make the payments, and private enterprises are left to suffer.”

Dickson Leung, a senior partner of LehmanBrown international accounting firm, joined LehmanBrown nearly 18 years ago. From time to time, he would do business with state-owned enterprises or government departments. Central enterprises are slow to make payments, which Dickson Leung refers to the saying “if you eat salty fish expect to be thirsty.” The fact is, private enterprises doing business with government departments or large state-owned enterprises that are slow to make payments is not a rare situation.

According to the latest data from the State-Owned Assets Supervision and Administration Commission (SASAC), central enterprises and private companies signed 7 million contracts, that amount to more than 10 trillion yuan, while the overdue debts were of 111.6 billion yuan, 1.1% of the total amount of the contracts. Some state that the debt accumulated affected the payment of migrant rural workers, amounting to a debt of 820 million yuan. A report shows that thirty per cent of private enterprise did not receive their payments. If the payments, they did receive were to be summed the result would exceed more than half of the 10 trillion yuan’s worth of the contracts. At the end of last year, after the central government pledged to support private enterprises, several central ministries and commissions began to pay back their arrears and wage arrears of the government and state-owned enterprises to private enterprises, and strictly prohibited any new debts in arrears.

Although they have managed to recover 70% of their debts in just three months, one commentator pointed out: “some central government enterprises will deliberately extend the debt duration of their contracts to the maximum, so that they can default on their debts without breaking the contract. As a result, the government’s work has been limited.” Ye Tan, a financial commentator, said: “even if the government enterprise breaks their contracts and defaults, private companies will have to suffer in silence because of their strong financial position.”

SASAC stressed that it will urge government enterprises to take the lead in clearing debts by the end of June and guide them to establish a long-term legal safeguard mechanism.