Nothing Stops the Highland Games!

LehmanBrown participated by sponsoring for yet another year the fantastic Highland games organize by BritCham in collaboration with AustCham and the Beijing Scottish Society. Families had finally a place to relax and have some fun! There were plenty of games and competitions for everyone young and old to win prizes and medals. 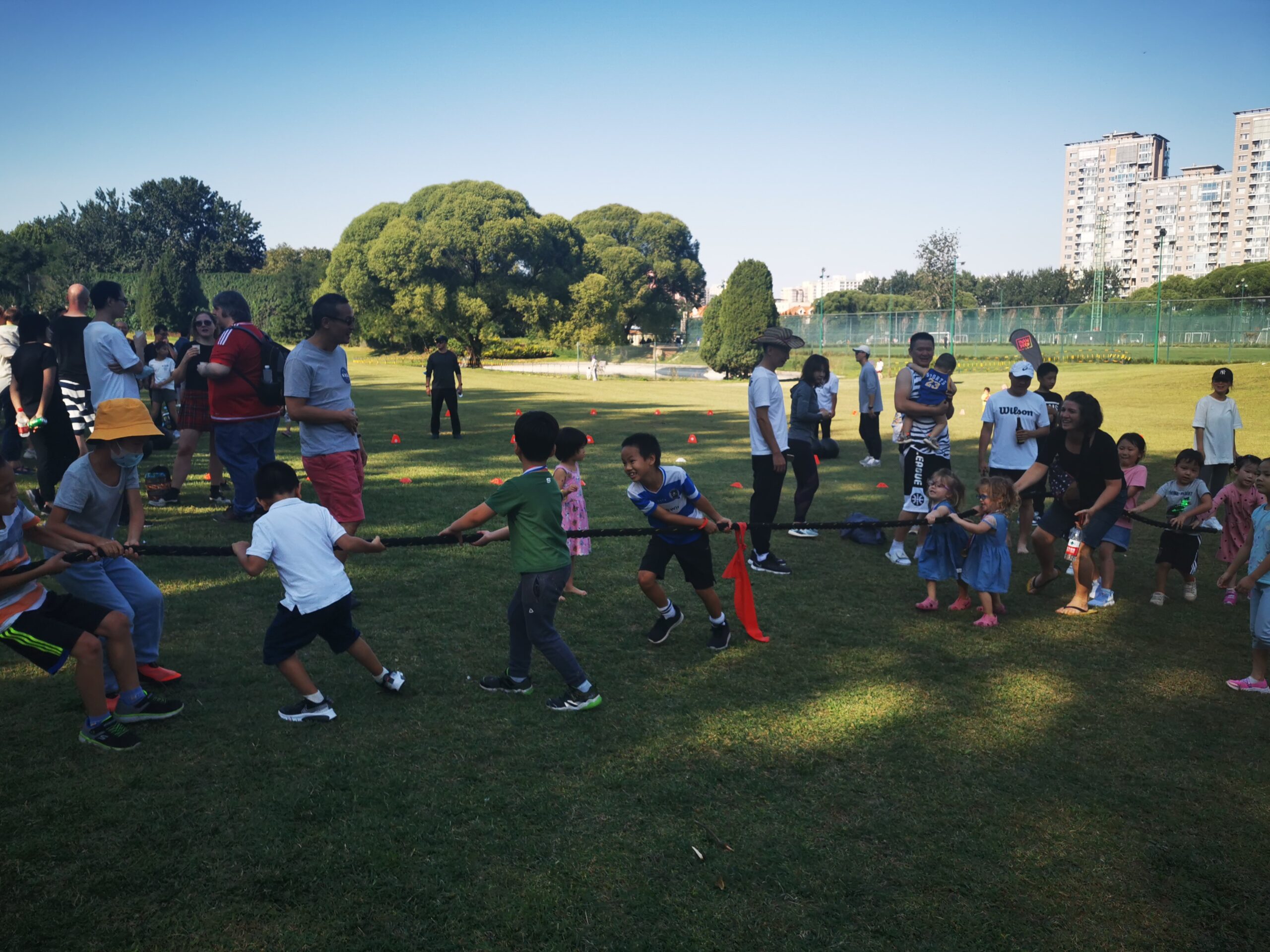 Children had a wonderful time competing in the morning Highland Games and competitions, including the challenging egg-and-spoon race. In contrast, the adults had a chance later in the day to show their super strength at the tug o’war competition. 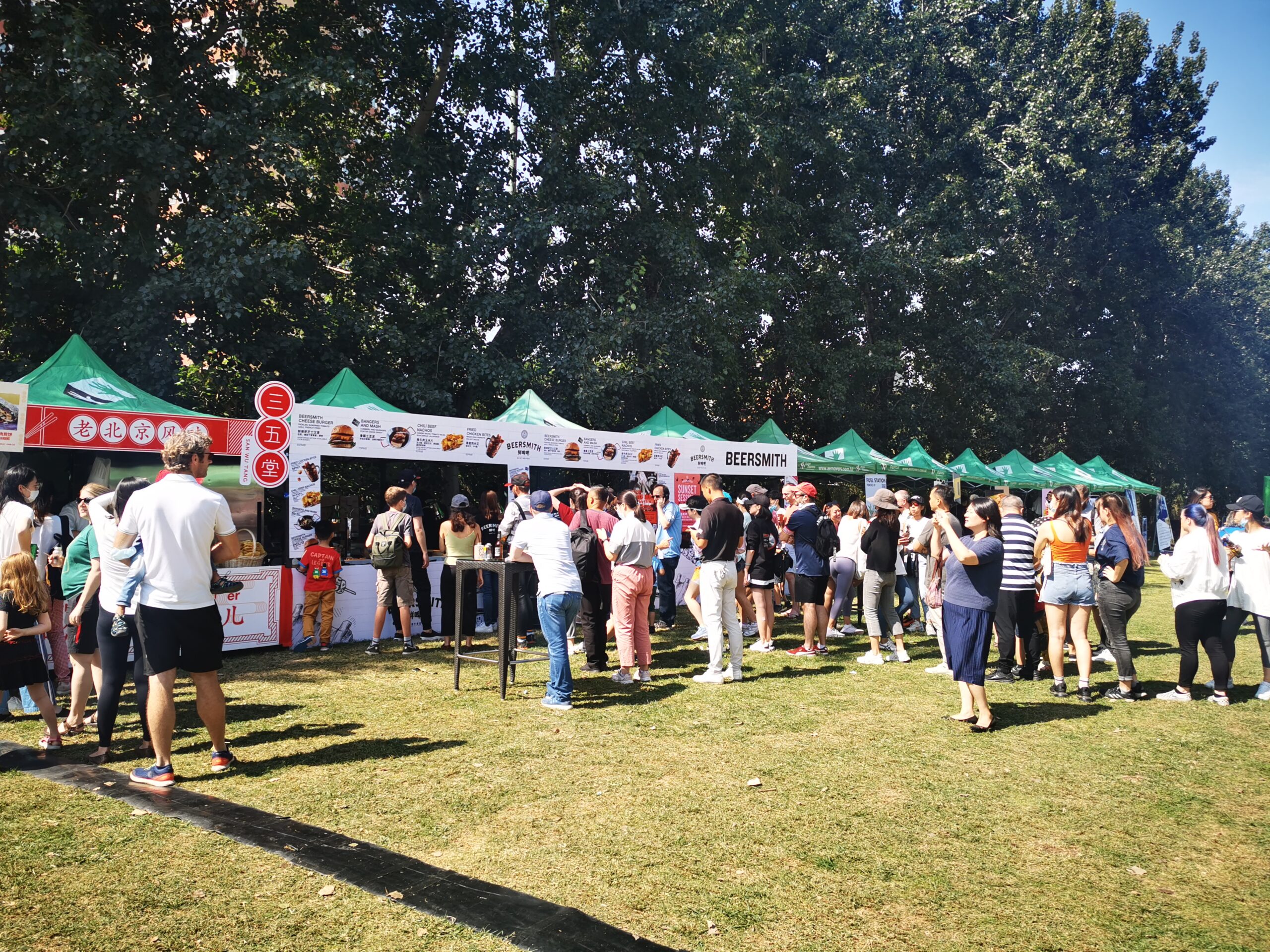 To quench everyone’s thirst and satiate their hunger there were plenty of Scottish food options to feast on, from the classic BBQ meats to some typical Scottish delicacies. While everyone was digesting, they could indulge by visiting other booths which sold different wares for both kids and adults. 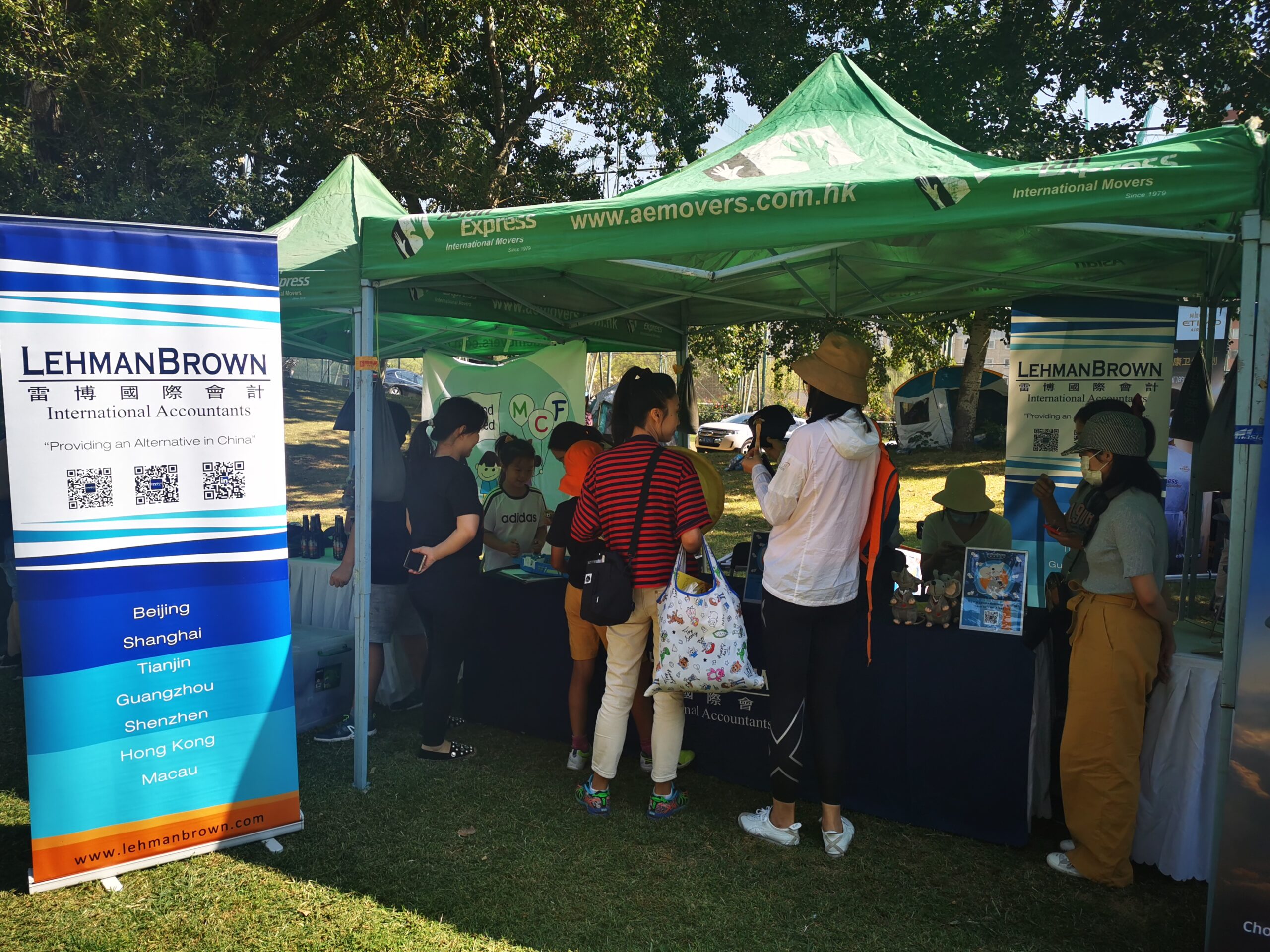 All the while LehmanBrown booth was full of fun and laughter as children could play a quick game of table football to win this year’s LehmanBrown cute fluffy rats. Competition between children of all ages was fierce, but they all left as winners in the end. Parents who waited would sneakily indulge in some free consultations and then wander off to take a picture as Elton john at the British Ball 2020 Photobooth . 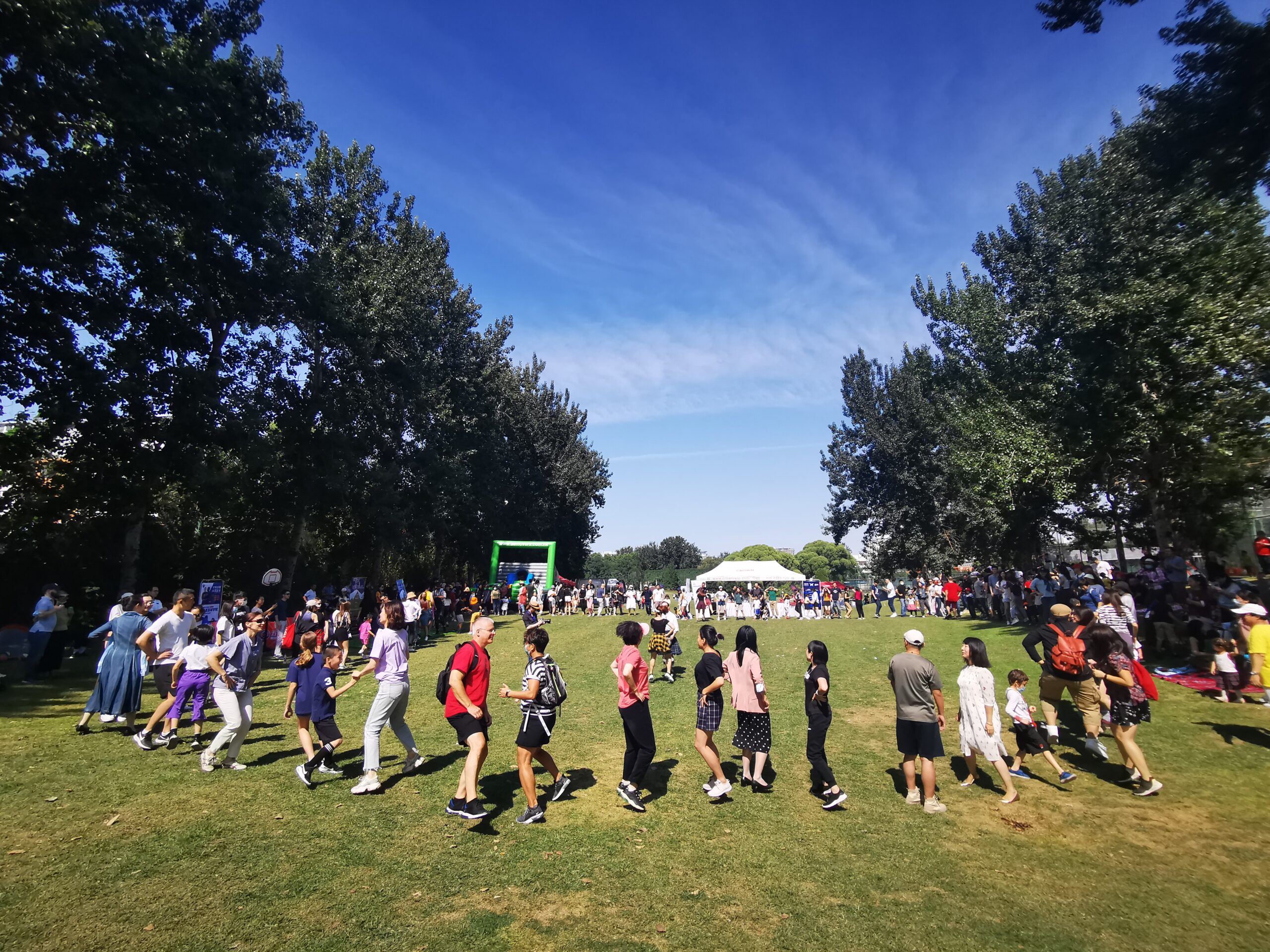 In all, it was another successful Highland Game which could only happen through the loyal support of the local and expat Beijing families, and the gargantuan efforts of BritCham, AustCham and the Beijing Scottish Society. Next year LehmanBrown will look forward to sponsoring again and hopes to see everyone again at the Highland Games of 2021!