On November 7th it was great to see everyone from the British expat community and friends again and for a sold-out British Ball. Guests were all welcomed to the wonderful “Rocketman” themed night with fun cocktails and draft beers, and delicious morsels made by TRB. This year’s good cause was EGRC which helps girls from rural China acquire their education with meals. In support, LehmanBrown worked closely in helping organise the event with the British Ball Organizing Committee and the British Chamber of Commerce in China, to make sure to pull off the ball.

The ball kicked off with a very good Elton John look-alike signing some of Elton’s greatest hits, making way for speeches by both Steven Lynch from the British Chamber of Commerce in China, and Her Majesty’s Ambassador Caroline Wilson CMG from the British Embassy to China. Once the formalities were over the guests dug into the exquisite four-course dinner with singing competitions, Best Dressed awards, and raffles. 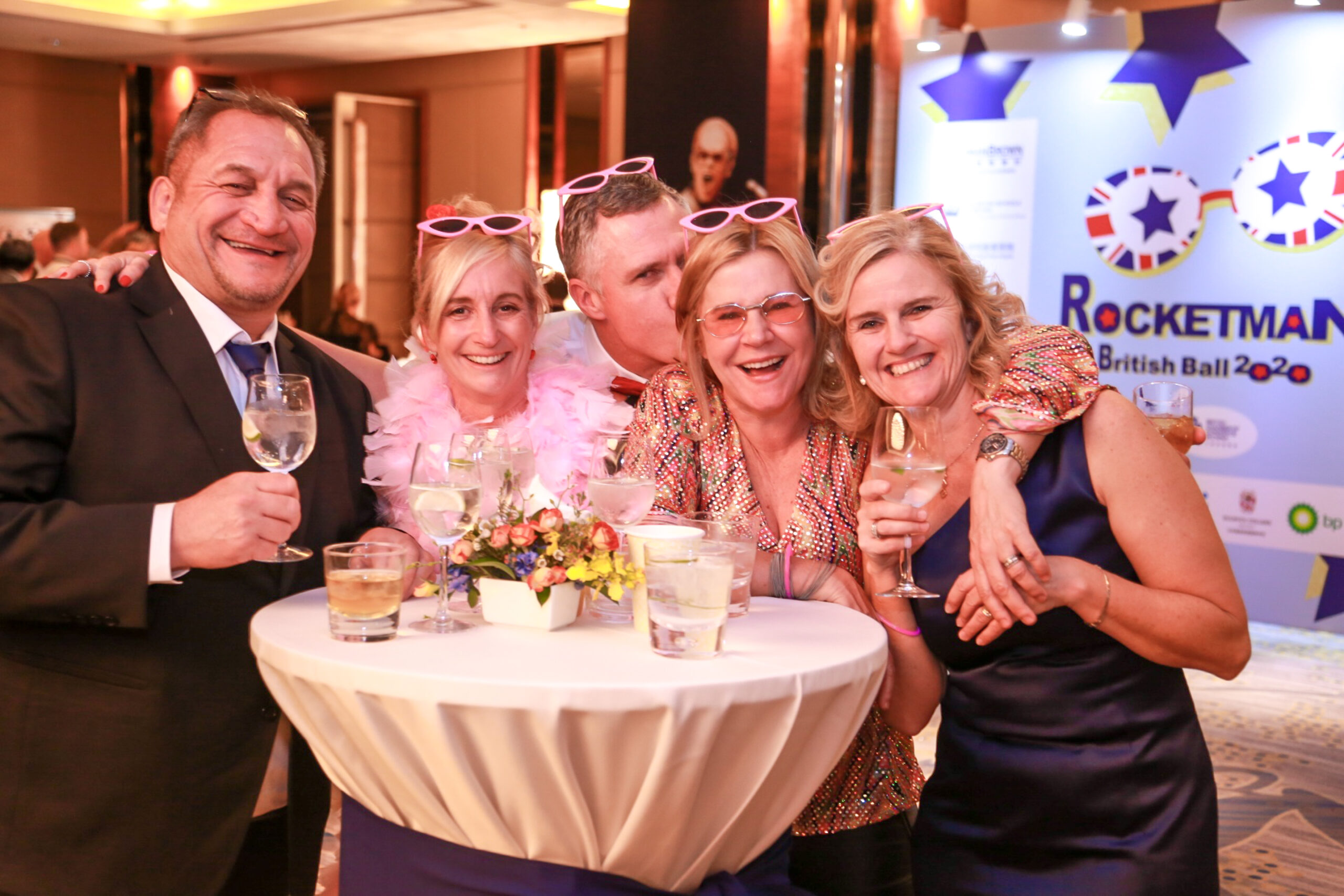 Outside the ballroom, however, the drinks were pouring at the cocktail bar and the competition for the silent and high valued auction prizes was fierce. British Ball 2020 had over 100 prizes for guests to win and take home, ranging from free BMW test drives of their X5 model to a week stay at the Songtsam hotel. 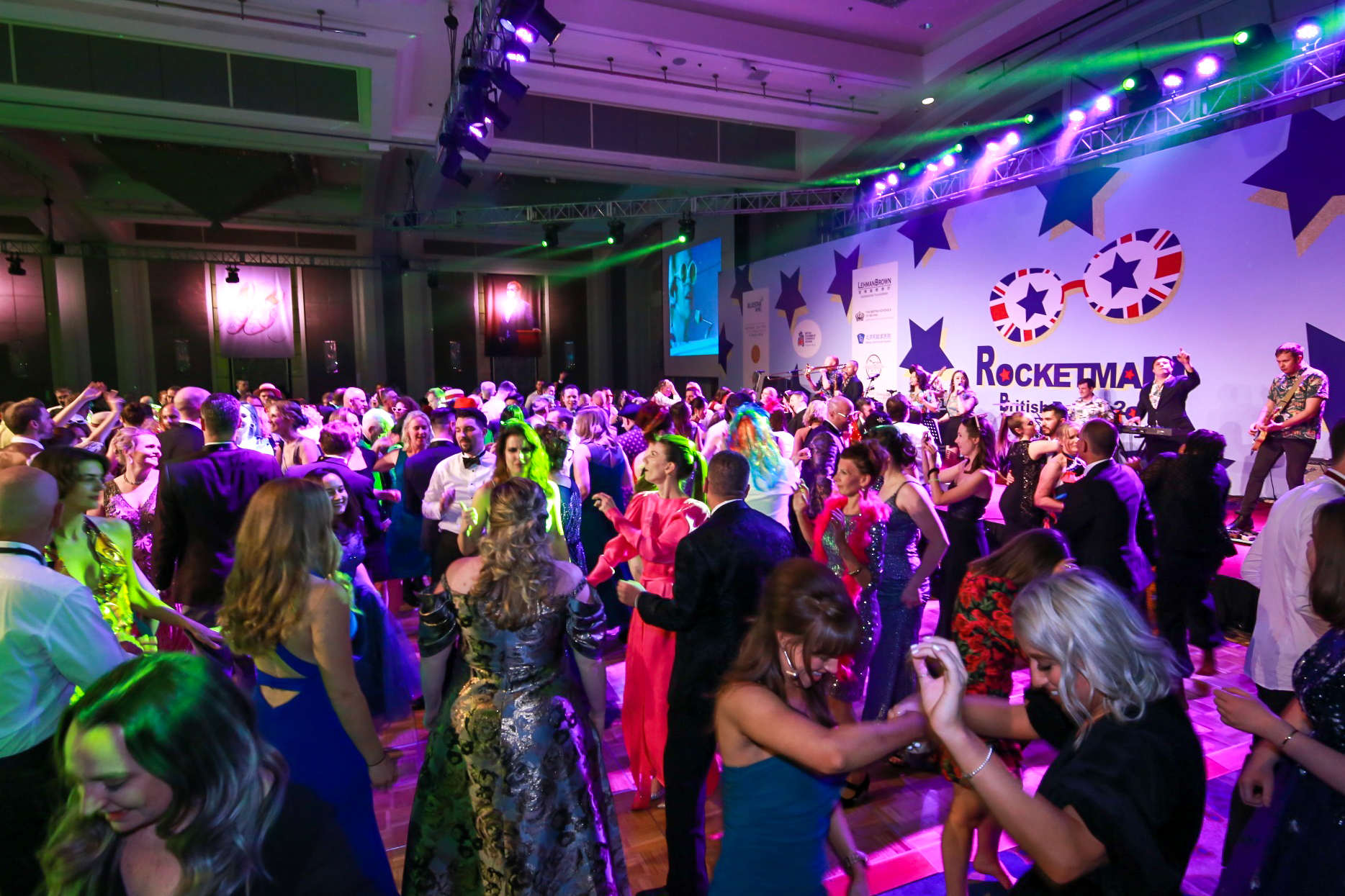 Once the dinner was over the dance floor was packed with everyone eager to forget their worries and enjoy dancing to the classic Elton John hits and other incredible tracks of that era. LehmanBrown is very proud to have sponsored and supported the British Ball 2020, and it is a remarkable achievement to have gone ahead with the ball guaranteeing the support to a good cause. Rest assured LehmanBrown will sponsor next year’s British ball and help in its organising, carrying on this great British Beijing tradition.