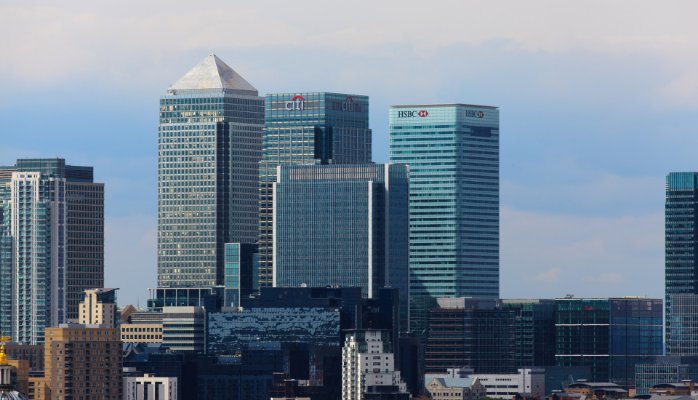 The policy for Financial and Foreign Exchange (“FX”) reform and Internationalisation of the Renminbi (“RMB”) started to take shape around the end of the 2010s. Driven by abundant market potential, China’s integration with the global financial community and its ascension to the 2nd most powerful economy in the world, the RMB has rapidly penetrated the top 5 global payment currencies compared to a ranking of 8th as recently as 2013 according to SWIFT.

Furthermore, fuelled by continued liberalisation as China enables RMB competitiveness on the world stage, the RMB is already being widely used for global payments, financial investment and reserve management; and China is one of the fastest growing markets in the world for cross-border trade, finance and direct investment. By mid-2015, the RMB had become the leading currency used for making payments to China from the Asia Pacific territories and the 2nd ranked currency in transactions between Hong Kong and the Chinese Mainland. Driving factors for global business leaders adopting the RMB as a payment mechanism include convenience, reduced foreign exchange risks or costs, and requests from trading counterparts. HSBC forecast back in the middle of 2015 that by Q1 2016, China’s total trade settlements using RMB will have grown to 30% from 3% in 2010.

Beyond 2015, the RMB is firmly on course to join the US Dollar and the Euro as the 3rd most traded currency across the global financial markets. As the RMB moves towards full convertibility, a vast range of new opportunities will emerge for global businesses trading with China, and this provides a highly promising scenario for the UK’s Financial & Professional Services sector as well as the infrastructure sector to capitalise.

Alongside a competitive and internationalised RMB, the Asia Infrastructure Investment Bank (“AIIB”), headquartered in Beijing and headed up by President Designate Jin Liqun has been established to facilitate infrastructure investment throughout the Asia-Pacific region. By April 2015, 57 ‘Prospective Founder Members’ including the UK had affiliated to the AIIB. Despite initial scepticism concerning the AIIB’s agenda, China has emphasised that the AIIB can only be successful by being an inclusive organisation that utilises the track-record and experience of developed countries in operating multilateral development institutions. Combined with the One Belt One Road (“OBOR”) initiative and the Silk Road Fund of which USD 40bn has been pledged by the Chinese government, this has created a robust platform for infrastructure and Public Private Partnership (“PPP”) investments across the Eurasian plain.

With the AIIB supporting infrastructure development throughout China and Asia there will be improved connections between cities, regions and people. Markets that have been hard to reach will now open up. Decreased costs because of easier shipping, freight and communication will all lead to opportunities in trade. A sector that UK companies have increasing opportunity in is leveraging its expertise in Professional Services. There will also be many opportunities in engineering, logistics, high-tech manufacturing and the supply of raw materials. Once the markets are accessible, there will be room for expansion of most trading areas, the rise in wealth that accompanies trade will open up more markets in healthcare, retail, fashion and others.

Furthermore, the UK had grown to become the leading recipient of Chinese ODI in 2014 (₤5.1bn) doubling that of Germany and France (ranked 2nd and 3rd respectively) combined providing an optimistic environment. Pinsent Masons, forecast that by 2025, that China will invest ₤105bn into British infrastructure with energy, property and transport sectors showing greatest potential. Xi Jinping’s state visit to the UK last year magnified this through considerable interest shown in Hinkley Point C, One Nine Elms and High Speed Two, notwithstanding the substantial private investments that have been made into leading British institutional brands such as Thomas Cook, Hamleys, House of Fraser and Pizza Express amongst others. As a global Financial and Professional Services hub, London has positioned itself at the forefront for RMB offshore trading, making the UK a high-quality and attractive destination for Chinese outbound investment.

In summary, the Internationalisation of the RMB coupled with the establishment of the AIIB, OBOR initiative, growing China outbound investment and an increasing demand for Finance & Professional Services to facilitate the ‘New Normal’ economic growth provides an optimistic environment for UK businesses engaged with China.